Inspiration Behind My First Business As An Entrepreneur

To this day I am still an entrepreneur carrying a new business forward 5 years later in memory of my kitten Tarzan who passed away. Best friends live forever in the memories we keep. Animals Helping Animals is currently working on opening a Pet Resort With An At Home Feeling for London Ontario Canada in memory of my 9 month old kitten Tarzan who was the inspiration for the business.

Owner Nicole found Tarzan August 2013 behind a KFC and he was about the size of her hand. She took him in and gave him the love he deserved. He quickly became part of the family.

Tarzan was described as a big ball of purrs. Whenever anyone picked him up no matter what he instantly purred and demanded all your attention. Nicole says “He was the most outgoing and prettiest kitty I’ve seen everyone used to tell us how well behaved he was and how he has the cutest furry tail! It’s kinda like a duster cuz it’s so puffy.”

Tarzan used to follow Nicole around from room to room, sits on her lap while on the computer or sleeps at the end of her bed.

Whenever she woke up or came home he used to come walking out to greet her:but it was a different story when his health started to go down. Nicole had to go find him instead of him finding her. He had stopped following her around and stopped crying at the door to go explore the apartment hallway. He had stopped climbing the cat tree and playing with all of his favourite toys and he wasn’t even a year old yet. He was not waiting by the fridge door for milk and or waiting to go for a walk with his harness on.

Nicole knew Tarzan was not well and took him to the vet. The news was grim and he needed to undergo an ultra sound and series of tests to diagnose the problem and Nicole could not afford the treatment he needed and was only 19 years old. Nicole was commited to saving her companion so much that she had to use her money she saved to attend Grooming School. She could not bear the thought of coming home and not having him there to meet her. Jane would miss him too!

Tarzan was my baby and if you are a pet owner you will know this exact feeling of how we would do anything for our fur kids.

We took him in for another test to see if he was improving or not after about a week of battling this and they told us he was improving significantly. They had never seen something like this and it gave me hope he was going to be a miracle. We took him home for the weekend with lots of positive thoughts. Sunday morning arrived and Nicole woke up to find Tarzan falling over and un able to walk so we rushed him to the emerge.

When he arrived they attempted to increase his blood pressure while waiting for the results of the blood tests. Once they had the blood test results and learned that his blood sugar was low they started to give him sugar in the form of intravenous glucose. Sadly he did not respond to these attempts to stabilize him and his condition continued to deteriorate. The hardest goodbye of my life and I have had many furry friends pass away due to growing old and such but this was a completely different feeling.

He passed away due to a rare disease every kitten becomes immune to as babies called Dry FIP but his little body did not become immune and it took over. Based on Dr Laura’s explanation Nicole learned that Tarzan’s deteriorating condition was a result of two problems: a serious drop in blood pressure and a serious drop in blood glucose (blood sugar). These two conditions are most likely a result of the FIP acting on some of Tarzan’s important body organs. Even though he had been stable the disease was causing these problems and causing his condition to deteriorate. The deterioration became severe and unfortunately was not reversible.

Every pet owner shares a special and memorable connection with their furry friends that no words will ever describe. Animals make us human. Tarzan has left my life but will never leave my heart as I build a Pet Resort With An At Home Feeling for Petawawa Ontario Canada and allow animals to help other animals in need out. Animals Helping Animals wants to create a full service Pet Resort that provides the same love, care and attention your pets get at home!$5 from every nights stay at the resort once open will go toward a Pet In Need Fund that will help an animal in need out by giving them a place to stay and the care they need while waiting for a forever home once the pet resort opens.

Many rescue organizations get full or don’t have enough foster parents and sometimes the care for these animals can become very pricey for these rescue groups to take on themselves so we want to help by providing a space for adoptable pets to stay and enjoy the resort while finding a furever home.

The best part is knowing when your pet stays at the Pet Resort when it opens they are providing care and a temporary home which will make those dogs without homes much happier while waiting for their forever homes! They will be housed in a very nice boarding facility. They will be socialized with other dogs, they will spend quality time with the staff, swimming time in a pool and much more! Volunteers will still be visiting and walking dogs for exercise but with our facility they are never alone. 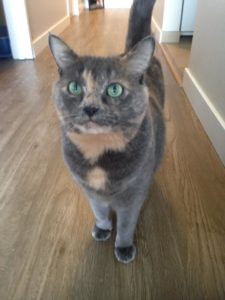 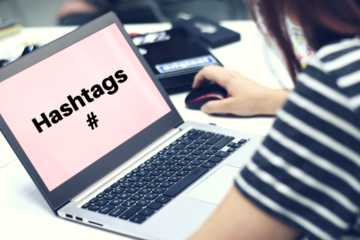 In this post, I will be sharing 100 hashtags for female entrepreneurs. Social media is one of the most powerful branding tools available for your business.  In order to create a successful following on social media using Read more… 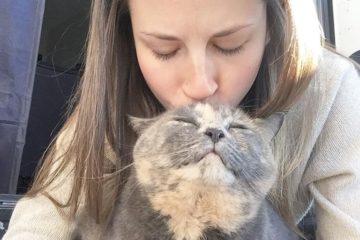 “Hello! My Name Is Nicole Weber.” “Ever since I was a little girl I’ve always had the entrepreneurial spirit inside of me.  Whether it was pretending to be a chef and making up dinner menus Read more… 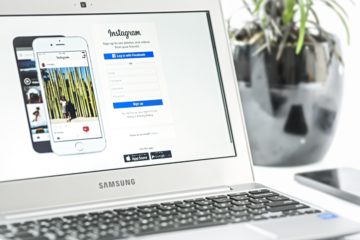 4 FREE Stock Photos! As a business owner myself I know it can be hard keeping up with content on your social media account and finding the right stock photos can be hard! We just Read more… 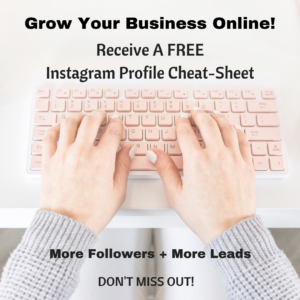